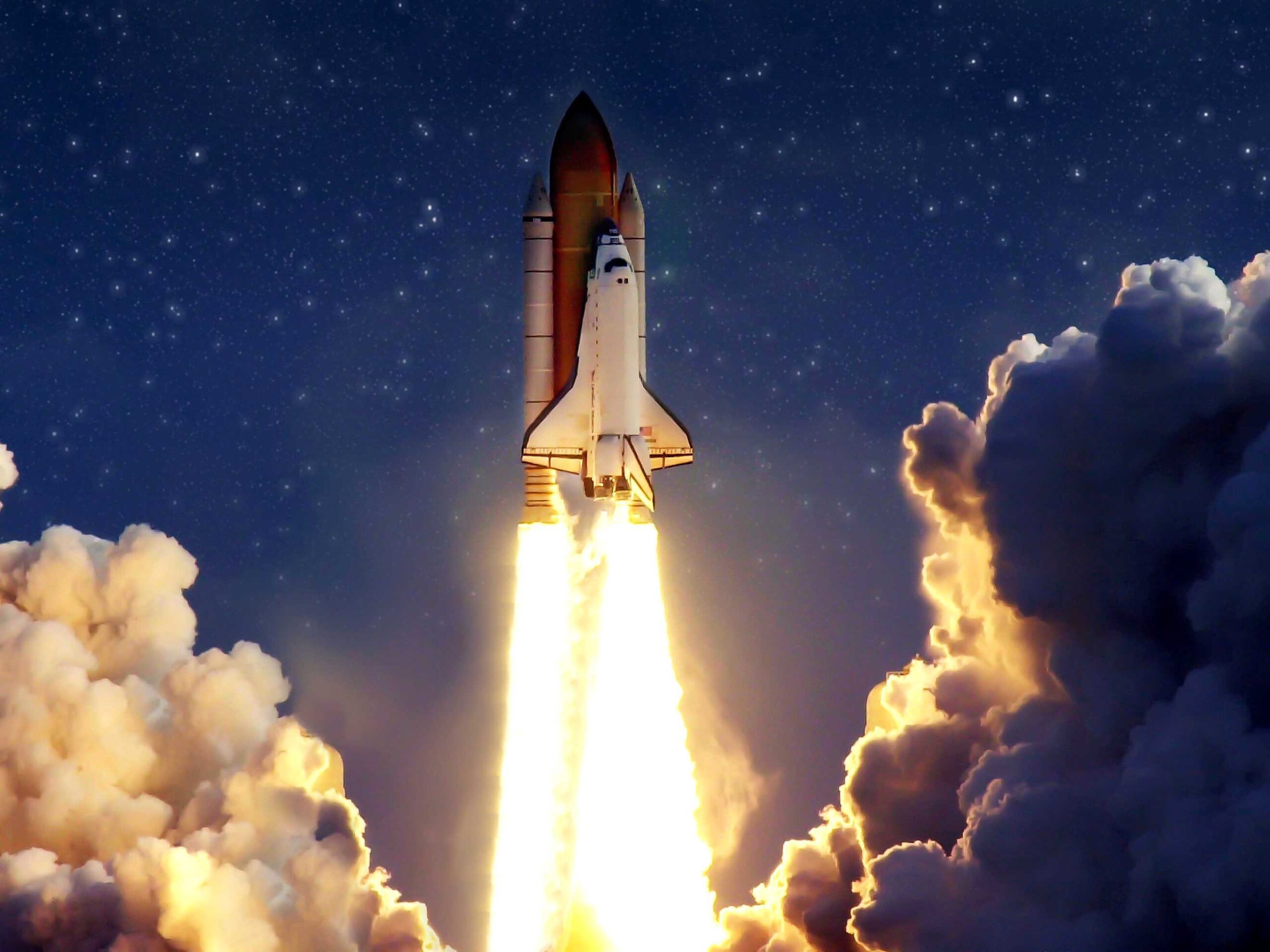 There have been many a different online game variant where people may look to what are known as boosting services. Depending on what the game is, these services could level your online character up in different ways, progress through missions or quests, collect obscene amounts of money for you to use later in-game, or collect rare or important items that could become useful.

One of the main reasons someone would look to use a boosting service is to gain rankings or levels in-game. This might become an option to someone if they feel they are progressing through their levels too slowly due to not being able to commit the time to the game, or perhaps they don’t have the knowledge or skill to reach the level they are wishing to achieve. These services are in abundance for many games you can find, whether these simply be single-player games, or MMO’s. For an example of one of the many, you could look into something such as this dota 2 boost which serves to increase the MMR of your personal account on Dota 2, allowing players to play their online games at a higher rank than previously possible.

For In-Game Gold or Currency

In a lot of MMO’s, it can be rather difficult to acquire a substantial amount of in-game money that can allow for item or equipment purchases, in-game gold is one of the main aspects that differentiates good players to the players that would be considered the “top 1%” as it’s normally very hard to attain large amounts of gold or currency. Once again, people may look to online services to farm or trade them large amounts of currency for their personal use if they don’t possess the time or knowledge required to build their wealth up within their game of choice. Of course, these providers of in-game gold and any other boosting service are purchased using real currency, but to those that look to do this the trade-off is well-worth it if they enjoy the game.

Completion of Missions or Quests

This service can be applied to some single player games if your personal account can be accessed by others, as well as the many MMO’s found available to play. It’s no secret that in-game quests or missions become increasingly difficult as they progress, however, for big MMO’s, the quest lists can be very extensive and take years to complete. Quests or missions can award players with enticing rewards, the harder the mission the bigger the reward. Which is why when the going gets tough someone might look to hire boosting services to complete missions on their behalf. As previously stated, some games can feature a lot of quests that can then take a very long time to complete, involving some of the hardest quests or missions the player could encounter. As an example of one of these instances, take a look into this achievement in which a player is awarded what is known as a Quest Point Cape after achieving the maximum number of quest points.
At a guess, this cape requires around 400+ hours to achieve now, providing the player is very well-experienced and can manage all the quests. If someone were unable to do this themselves, they could then look to hiring a service to complete specific quests for them, helping them acquire the cape in-game.

Game boosting has been about for numerous years for the various popular games on the market. Some people may feel like paying for help in-game is unfair and somewhat “cheating”, and others would say it’s due to the fact they have lives outside of the game, but they would still like to be able to progress through the game by any means and then be able to enjoy playing a lot more.